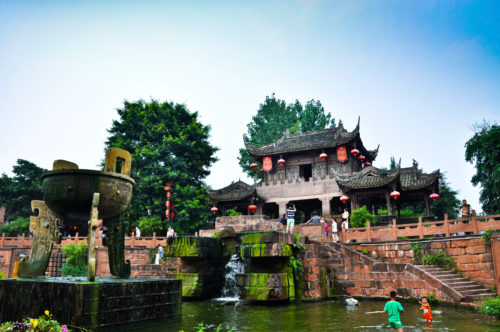 Mid-autumn festival is coming soon, don’t just stay at your apartment! Go into the suburbs of Chengdu and you’ll find there’s a lot of beautiful ancient towns. Follow the ancient town’s footprint, you’ll be impressed by the culture,history, old people’s wisdom and food.

Here’s some free ancient towns not far away from Chengdu. Driving car is around 1-2 hours. Hope you will have fun over there.

Jiezi ancient town is located in the Jiezi town, Chongzhou, the west of Chengdu city, which is connected with Qingcheng mountain. Jiezi is a town with a long history which center is the old temple Guangyan Buddha Hall from Jin Dynasty(around 1700 years ago).

In the year 1615, compared with the busy street in the old time, there only left one river street. From then on, here was called “Jiezichang”. 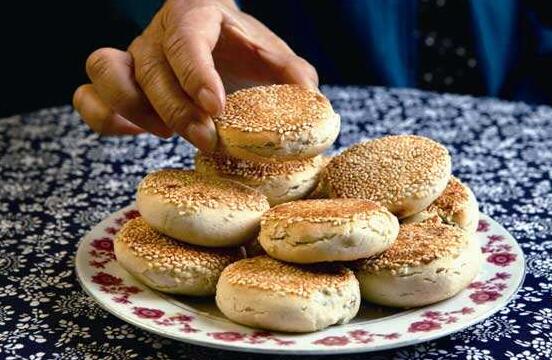 So far, Huanglongxi(yellow dragon river) has around 1700 years history. While in the old time the name was not Huanglongxi, we called it as”Chishui”. According to the records, Around the year 216, it was said the Chishui and Jin river emerged together,meanwhile the water one part was yellow color and the other part was very clear. It just looked like a yellow dragon was passing through the clear river. Therefore, after that people called it as” Huanglong xi”.

In Huanglongxi, you can see the old tree, old pier, old temple, old judgment hall and old constructions. You will feel like traveling back to 1700 years ago. 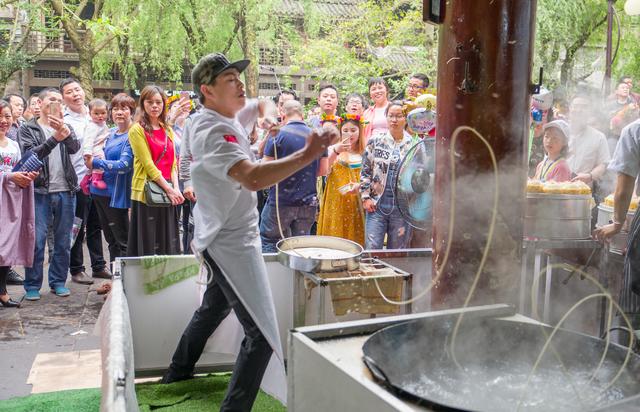 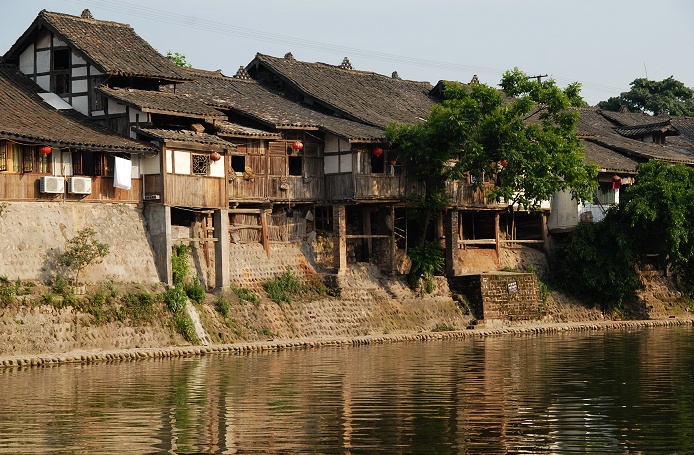 Ping Le ancient town, in the old time, it was called “Ping Luo(Ping: peaceful/ Luo: settle down”) . That was because of the natural geography, the irrigation and silk industry developed very well, so more and more people settled down here. In the west of Han Dynasty(around 150BC), here already became a town, until now, this town has more than 2000 years of history. And except that, Ping Le ancient town is also the first town of the ancient tea horse road, and the first stop of south silk road. 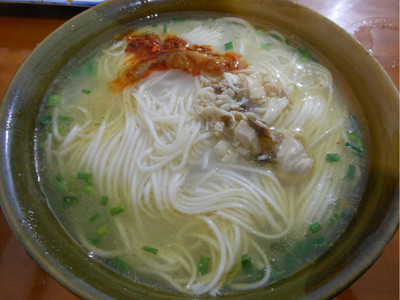