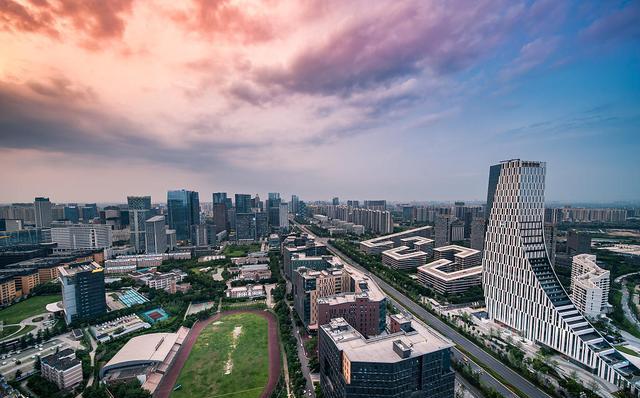 Shenzhen and Beijing follow in second and third place, respectively.

“The Best Performing Cities China index for 2019 shows that innovation and advanced technologies are central to the transformation story of China’s cities, such as Shenzhen and Dongguan, and will continue to be for the future,” explains Perry Wong,managing director of research at the Milken Institute and co-author of the report. “Guiyang, for example, is leading in building a ‘future’ city driven by renewable and clean energy.

Chengdu has been officially designated China’s western center of logistics, commerce, finance, science and technology, as well as a hub of transportation and communication. It is also an important base for manufacturing and agriculture. It is a highly economically competitive city within China; according to a Taiwanese report, Chengdu is the second most attractive city for business in China, and the World Bank’s 2007 survey report on global investment environments declared Chengdu “a benchmark city for investment environment in inland China”. Important locally based companies include Chengdu Sugar and Wine Co. Ltd., Chengdu Food Group, Sichuan Medicine Co. Ltd., Chengdu Automobile Co. Ltd. etc., which support the city’s food, medicine, machinery and information technology industries.

Many companies have business in Chengdu. Among the world’s 500 largest companies, 133 of them have subsidiaries or branch offices in Chengdu. These corporations include Intel, Cisco, Sony and Toyota that have assembly and manufacturing bases. Also, Motorola, LM Ericsson, and Microsoft have R&D centers in Chengdu.